The Official Website of the Golf Coaches Association of America 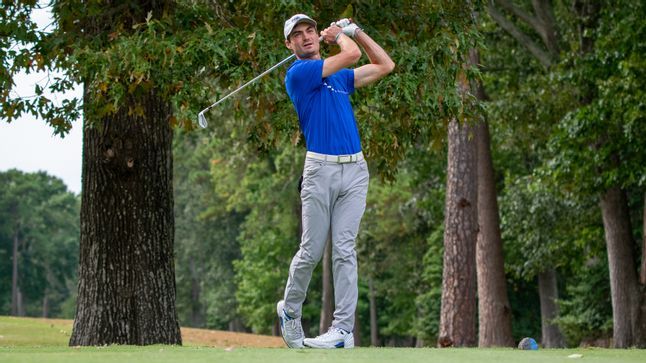 NORMAN, Okla. - With two victories in their final three fall tournaments, Christopher Newport is the Bushnell/Golfweek Division III Coaches Poll’s top-ranked team for November 18. The Captains, who jumped from No. 5 in the October 28 poll, received all nine first-place votes and 413 points for their first No.1 ranking of 2022-23.

21 others received votes in this poll.

The Golf Coaches Association of America

This email address is being protected from spambots. You need JavaScript enabled to view it.